The Alan M Voorhees Transportation Library and Oral History Initiative is an effort to preserve the contributions and stories of renowned transportation professionals from New Jersey and throughout the United States. This project has two significant parts. First, with the help of the Rutgers University Libraries, we collect, index, and archive documents, reports, and other materials that may be of historical significance to transportation planning and engineering that are not readily available through other sources. Second, we record, edit, and distribute oral history interviews with significant contributors to New Jersey and United States transportation planning. The goal of the project is to make these materials available in perpetuity for the research community and interested public.

Funds for the collection of materials were made available through generous donations by the Alan M. Voorhees Transportation Center board members and the University Transportation Research Center grant program.

To date, we have interviewed and documented the careers of several prominent transportation professionals. Links to transcripts are available below; audio files will be available in the future. 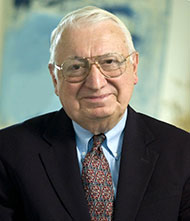 On three separate occasions, Lou Gambaccini retired from the transit industry only to be called back for his expertise. In a career spanning four decades, he headed the Port Authority of New York and New Jersey, NJ TRANSIT and SEPTA. In fact, while with the New Jersey Department of Transportation, Gambaccini spearheaded the efforts that established NJ TRANSIT, which is now one of the largest transit agencies in the U.S.

I can see no alternative but an increasing transit role driven in part by the very success of the growth of highway traffic, which must impel relief by providing alternatives to gridlock and to the declining mobility of our population. 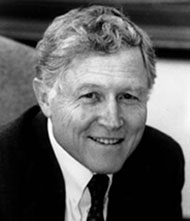 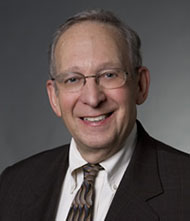 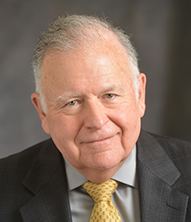 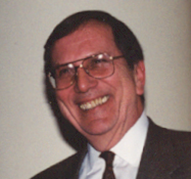