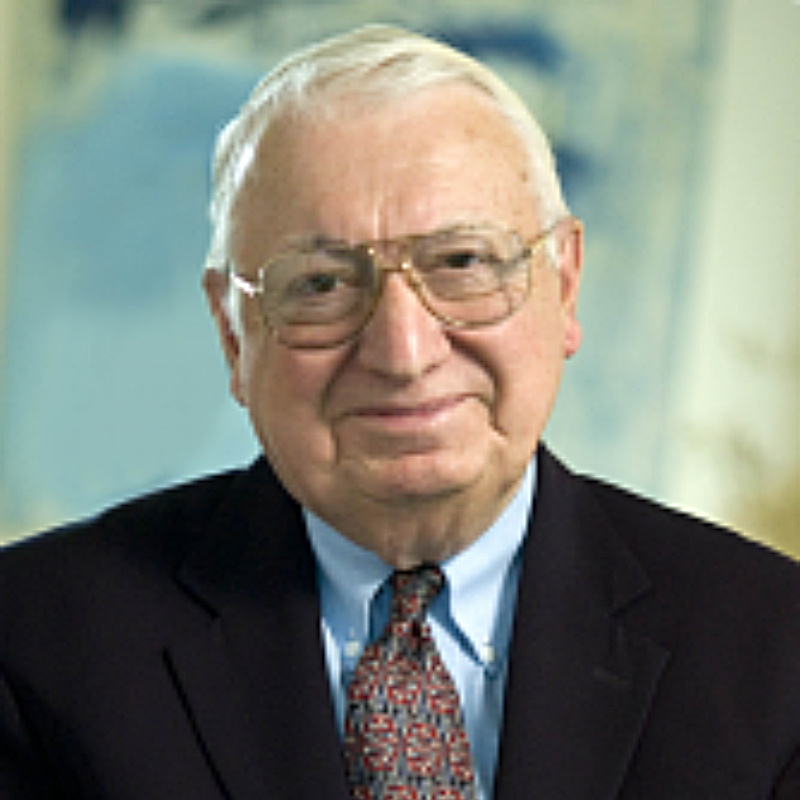 On three separate occasions Lou Gambaccini retired from the transit industry only to be called back for his expertise. In a career spanning four decades, he headed the Port Authority of New York and New Jersey, NJ TRANSIT and SEPTA. In fact, while with the New Jersey Department of Transportation, Gambaccini spearheaded the efforts that established NJ TRANSIT, which is now one of the largest transit agencies in the U.S.

…I can see no alternative but an increasing transit role driven in part by the very success of the growth of highway traffic, which must impel relief by providing alternatives to gridlock and to the declining mobility of our population.