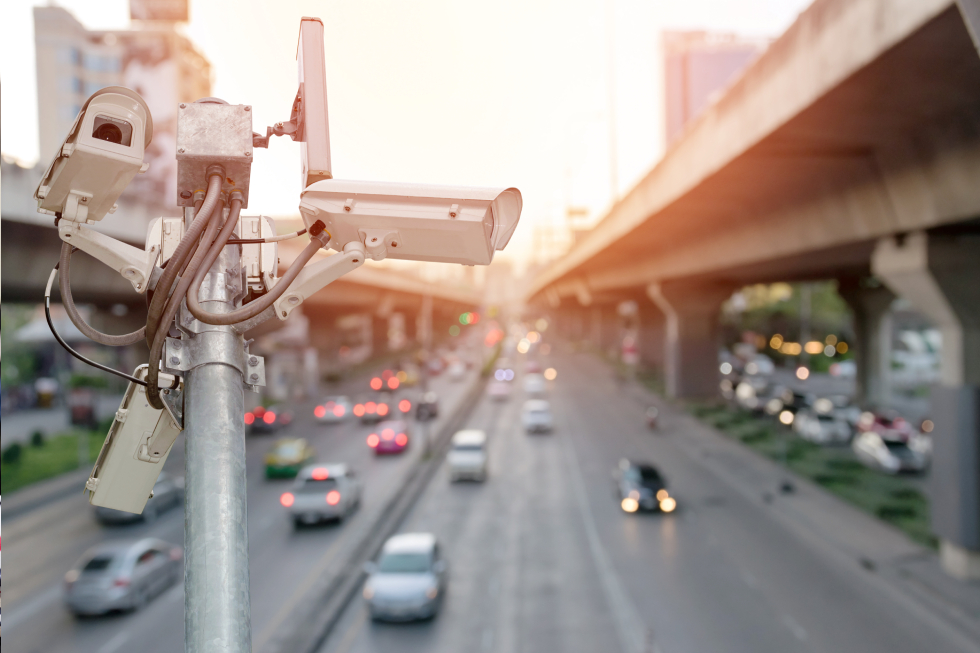 Decades of evidence that technology like speed cameras reliably reduces car crashes on the corridors where they’re sited — not to mention their potential to reduce dangerous encounters between BIPOC and human officers — but automated enforcement has become a flashpoint for legal and cultural battles across America. Today, roughly two-thirds of U.S. states don’t allow speed cameras at all, while the one-third that does usually restricts the use of cameras to limited circumstances, such as near schools.

“Transportation safety folks have been banging our heads against the wall for what feels like decades trying to convince the public that automated enforcement is a good idea,” said Kelcie Ralph, associate professor at Rutgers University and the lead author on the study. “People tend to say, ‘This isn’t about safety; it’s about raking in the cash.'”

A majority — 60 percent — of respondents shared that view, saying that automated enforcement was “mostly about raising revenue.”

In some U.S. communities, that belief is justified, but also misdirected: A comprehensive literature review that accompanied the study, the researchers cited evidence that many municipalities do over-rely on traffic fines to make up for budgetary shortfalls, with more than 80 local governments of all sizes sourcing at least half of their revenue directly from law-breaking drivers — whether they’re captured by cameras or flesh-and-blood cops. Cities with larger Black populations raise more money per capita from traffic violations than cities that are disproportionately White.

Ralph and her colleagues still believe, though, that automated enforcement can make streets safer and more equitable — if cities make structural changes to ensure that it’s used to its highest potential as a life-saving tool.

“People were, understandably, frustrated when cameras popped up at places where the speed limit had recently changed, or at the end of a steep hill or, right at the edge of a school zone,” Ralph said. “Instead, we think they need to be in places with known safety risks, and it should be a data driven process.”